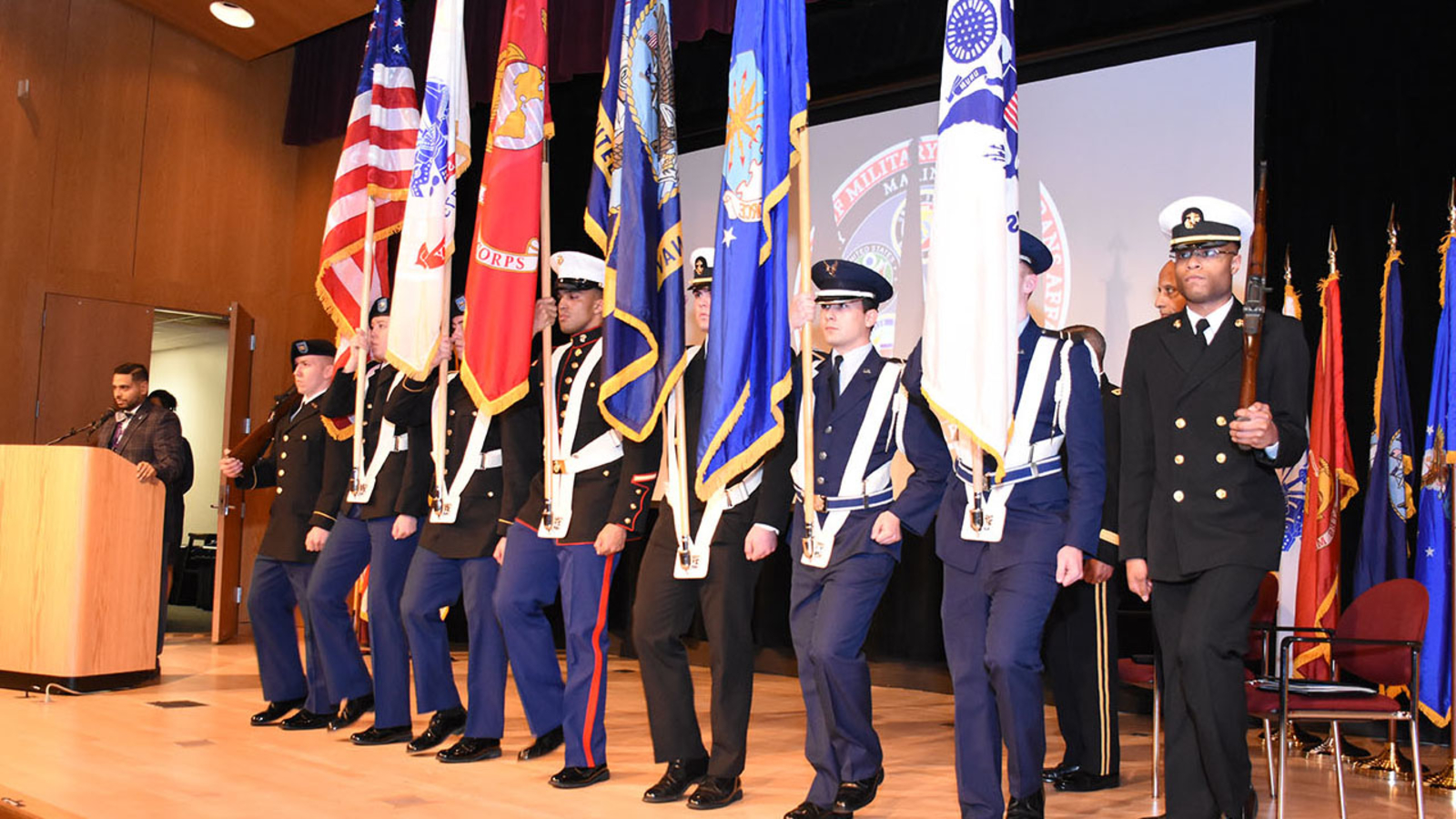 NCDMVA Secretary Larry Hall stated, “The NCDMVA is honored to begin this tradition of recognizing those who fought for our freedoms as Americans, even before those same freedoms were afforded to them. The State of North Carolina is proud of these service members, and we will keep striving to carry on their legacy through this annual celebration of their valor and courage.”

The event and awards ceremony was held on February 13 in Raleigh at the NC Museum of History.